The season is upon us, the season of ghosts, haunts, haints, and the delightful chill of dark tales whispered at the dead of night.  Over the last two weeks on Twitter (hint: follow me @WriterOdell) I've shared some of my favorite horror podcast stories to help set the mood and I wanted to add a few more to the list because, let's face it, you can't have enough scary stories.  So, in no particular order:

There you have it, a selection of horror stories new and old to tingle the spine and thrill the ears this Halloween.  What are some of your favorite horror podcasts?  Leave a comment and let me know, or listen to some of the great stories above and tell me what you think.  If you like what you hear, as always I encourage you to donate a couple of dollars, or buy a subscription, to help keep these great podcasts going.

And until next time, gentle listeners, keep your ears open.  Happy Halloween! 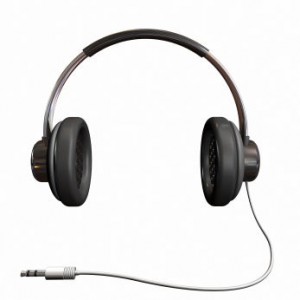